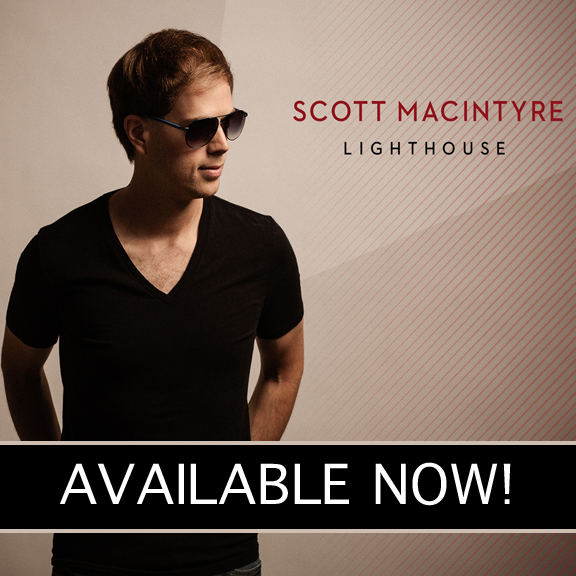 “I’m really excited about this new album,” says MacIntyre.  “I’ve been so blessed to work with incredible co-writers and producers, and I think we’ve been able to capture the true spirit of perseverance in these songs.”

Lighthouse is available for DOWNLOAD FROM ITUNES, or you can order the physical CD from FAMILY LIFE CHRISTIAN or AMAZON.