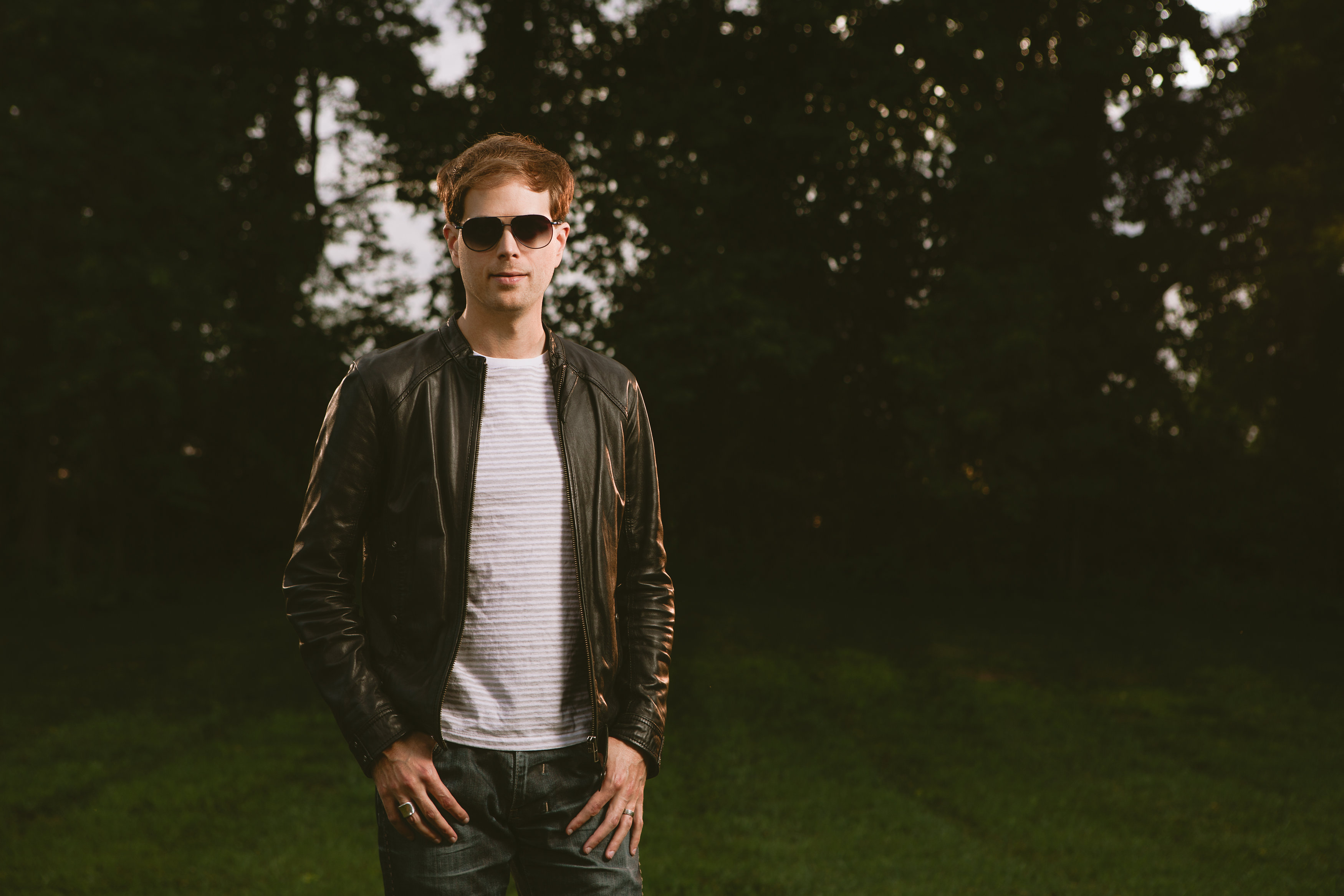 Scott MacIntyre has come a long way. From his early days as a classical concert pianist to capturing the hearts of millions of American Idol viewers with his engaging presence and vocal prowess, he has never let challenges keep him from achieving his dreams. Having performed with such notable acts as The Band Perry, Alice Cooper, and the Jonas Brothers, he has traveled the globe inspiring audiences with his music and story.

“I’m really excited about this album,” says MacIntyre. “I’ve been so blessed to work with incredible co-writers and producers, and I think we’ve been able to capture the true spirit of perseverance in these songs.”

Blind from birth and a two-time kidney transplant recipient, MacIntyre’s journey has been anything but easy. He was first diagnosed with stage-four kidney failure at nineteen years old, and after becoming extremely ill, he began emergency dialysis.

“The hardest thing for me was not having enough strength to play the piano and sing anymore,” says MacIntyre. “It felt like my dreams were dying, but still I held on to hope.”

After a year on dialysis, his college piano teacher’s wife donated her kidney to MacIntyre and saved his life. It was less than a year later that he auditioned for American Idol.

“Without that gift of life, I never would have been on American Idol, married my wife Christina, or been able to share my story with others. It was a very humbling experience to say the least.”

That kidney transplant lasted for eight years, then in September 2014, MacIntyre was put back on the transplant waiting list for a deceased-donor kidney. Several months later, an anonymous living donor stepped forward and offered to undergo compatibility testing after hearing about MacIntyre’s need on the radio.

“It was incredible to think that someone I didn’t know and had never met would offer to be tested as a potential kidney donor for me,” MacIntyre says. “My wife and I were just so thankful.”

In June 2015, MacIntyre underwent his second successful kidney transplant and has since made a full recovery. Six weeks after the transplant, he had the opportunity to meet his donor face to face.

“It meant a lot to me to be able to say thank you to my donor in person,” MacIntyre remarks. “I gave her a hug and said ‘you saved my life.’”

MacIntyre’s work with the transplant community has become bountiful; working with Donate Life America, Genentech, National Kidney Foundation, and Astellas to increase awareness about organ donation across the nation. His song “I Am Hope” has become nothing short of an anthem for the organ donation community and is included on his Lighthouse album.

As an author and in-demand keynote speaker, MacIntyre has shared his story with corporations, health care and education institutions, and non-profits across North America and beyond. In his autobiographical book By Faith, Not By Sight he writes about how he learned to face his fears, overcome challenges, and realize his dreams, even in the midst of incredible adversity. The book was recently translated and re-published in Indonesian.

The consummate prodigy, MacIntyre’s musical talent is rivaled by his equally impressive academic resume. At fourteen, he was admitted into Arizona State University’s Barrett Honors College and Herberger College of Fine Arts. In 2005, he was awarded Marshall and UK Fulbright scholarships and was ranked by USA Today as one of the top twenty undergraduate seniors in the nation. He then graduated ASU Summa Cum Laude at nineteen, going on to receive a master’s degree overseas in England at Royal Holloway, University of London and the Royal College of Music. He was accepted to both Oxford and Cambridge Universities for further graduate study in the UK.